An Interview with Dawna

An Interview with Dawna

This post is based on an online interview form submitted by Dawna on December 7, 2012. 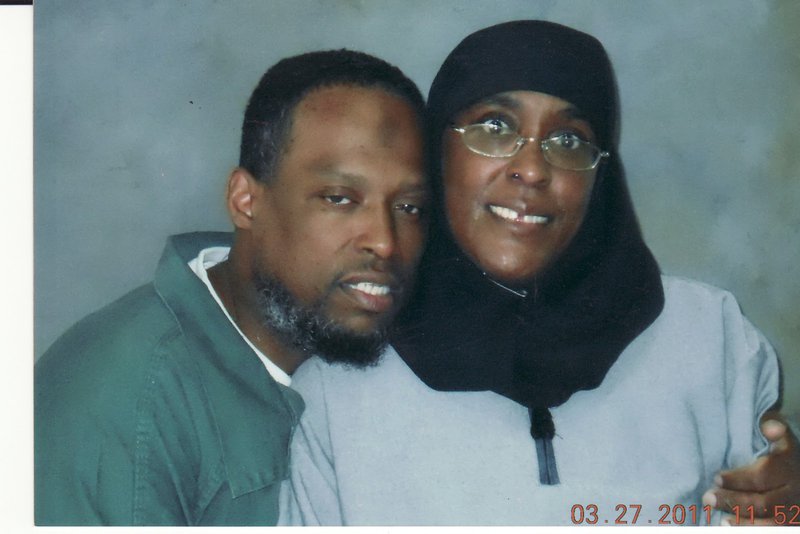 Tell us about yourself.   I'm 45 years old and live in Philadelphia, PA and am HIV+. I am the founder and Executive Director of Positive Voices of Philadelphia, Inc. I have 2 biological children, 1 child that I am the caretaker of, and many children have been fostered through my home. I have 3 brothers and no sisters. I am married to Larry 'Ali' Watson. I love spending time with my family and volunteering in the community. When I am relaxing I watch movies, knit, crochet, sew or do needlepoint. I am also a Muslim and enjoy studying about my Religion.

What made you get involved in the HIV/AIDS community?   My son Joshua J. Edwards, aka Khalil Muhammad (now deceased). He was diagnosed in 1989 with HIV and it happened during my pregnancy. I knew nothing about HIV/AIDS.  Once I found out that my son had it and they gave him only 6 months to live (he lived to be 15 years old), I decided right then and there to learn all I could and become an educator, activist, and advocate for those living and those who have passed.....this was over 20 years ago.

If you could change one HIV policy or implement a new policy, what would it be?   I would implement a policy that makes HIV/AIDS a part of health classes starting in middle school. I think it is very important for the future generation to learn the true facts about HIV/AIDS at an early stage in life due to the fact that they are the ones who are becoming infected more and more and at younger ages.

Who do you look up to or admire?   My son (Joshua), my mother (Rose - now deceased), my daughter and my husband.

What do you think is the biggest challenge facing people living with HIV/AIDS?  Disclosure for fear of people judging them. Stigma is still a very large part of the HIV/AIDS world and people are still afraid to disclose their status and get the support they need including to their family

If you found out your friend was recently diagnosed with HIV, what would you tell him/her? That I know what they are going through because I went through some of the same feelings. Then I would give them a hug tell them I love them and that I will help them through it. I will let them know that it is not a death sentence and they can live for years. I would then tell them that they should get into medical care and begin medicine as soon as possible and then work on getting a case manager. I would reassure them that I would be with them every step of the way and that they would not have to travel this road alone.

What do you think? Would your answers be different? Take the interview yourself online, and we'll post your responses here.