In November 2014, the Office of HIV Planning held focus groups with adult heterosexuals. The groups discussed the men’s and women’s experiences with health care, their ideal health care experience, and HIV testing in Philadelphia.  The full analysis and recommendations can be found here.

Racial disparities in HIV infection rates are not due to behavior alone. Powerful social factors like poverty, gender inequality, racial segregation and discrimination, and gender norms drive the epidemic in African American and other minority communities. Geography and racial segregation matter because people tend to socialize with people similar to themselves. This is a major factor in how HIV is concentrated in certain geographic and cultural communities. When examined geographically, areas with significant numbers of people living with HIV/AIDS are often areas with concentrated poverty and minority populations.

One of the major themes of the focus group discussions was how trauma impacts individual’s access to and comfort with medical care. Trauma is prevalent among many of the same communities that are most at risk for HIV including those in this report: women of color, African American men, especially those who have experienced homelessness and incarceration. The effects of trauma on health are varied. Trauma may cause healthcare avoidance, particularly for survivors of intimate partner violence. Health exams can be invasive and trigger traumatic responses, because of feeling a lack of control over one’s body. Evidence is growing that trauma negatively impacts immune function. Trauma is associated with poorer metal health, substance abuse, ART adherence and immunologic outcomes.

The following recommendations are based on the experiences and opinions of the focus group participants as well as the current literature and epidemiological data in Philadelphia (see full report for all references). These recommendations seek to address health disparities and decrease the number of new HIV cases in Philadelphia.

8. Provide adult health education in community settings to improve health literacy to decrease health disparities. Programs should include information about sexual health and HIV/STI prevention, hygiene, nutrition, sleep, and the importance of health screenings. Specific interventions should focus on the health needs of Black men. 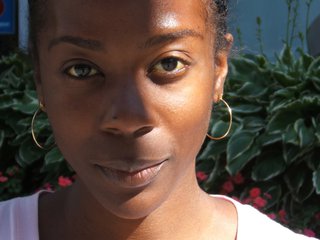 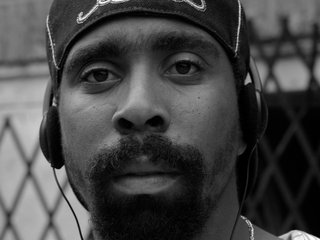